Spring4Shell What you need to know

Spring4Shell What you need to know

While the Spring4Shell vulnerability is serious and absolutely needs patching, the current exploits circulating rely on criteria that are not the defaults for most modern Spring applications. 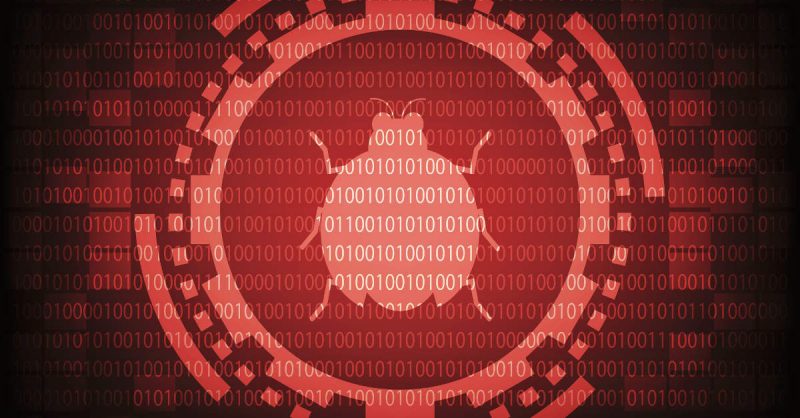 A remote code execution vulnerability that affects the Spring Core Java framework called Spring4Shell has been disclosed. Vulnerability coded as CVE-2022-22965 and rated as critical. Spring is a very popular framework for Java developers. This increases the potential for threats to vulnerable applications.

While the Spring4Shell vulnerability is serious and absolutely needs patching, the current exploits circulating rely on criteria that are not the defaults for most modern Spring applications. As always, it is a good idea to patch these vulnerabilities, but a key first step is determining the level of risk for your organization.

What is Spring4Shell, why is it so Important?

A remote code execution vulnerability in the Spring Core Framework is named as Spring4Shell.

As the world’s most popular Java lightweight open-source framework, Spring allows developers to focus on business logic and simplifies the development cycle of Java enterprise applications. However, in the JDK9 version (and above) of the Spring framework, a remote attacker can exploit this vulnerability to perform a Remote Code Execution (RCE) which can lead to an attacker gaining unauthorized control of a target system.

How Critical is Spring4Shell Vulnerability?

To exploit Spring4Shell, attackers need to make specially developed requests to the vulnerable server rtp live. It is worth noting that certain prerequisites are required to benefit from Sprin4Shell. That is, the code needs to be exploitable.

Which Products and Systems May be Affected by this Vulnerability?

The Spring4Shell team reports these as the requirements for impact from this specific vulnerability:

Is There Any Patch or Mitigations About These Vulnerabilities?

Spring announced in their advisory that it had made fixes for the following versions:

Since reports are circulating the vulnerability is actively exploited in the wild, updates are highly recommended as soon as possible.